All the students in the school will be divided into four Houses, which has been named after individuals who contributed to a larger cause, they were rational and thinking people whose actions were driven by reason rather than assumption, they were ethical and sensitive human beings who were not afraid to do what was right. Each of them was able to realize their unique potential, bring about changes and build a positive society. Each of them represents a different field be it science, arts, philosophy or exploration. 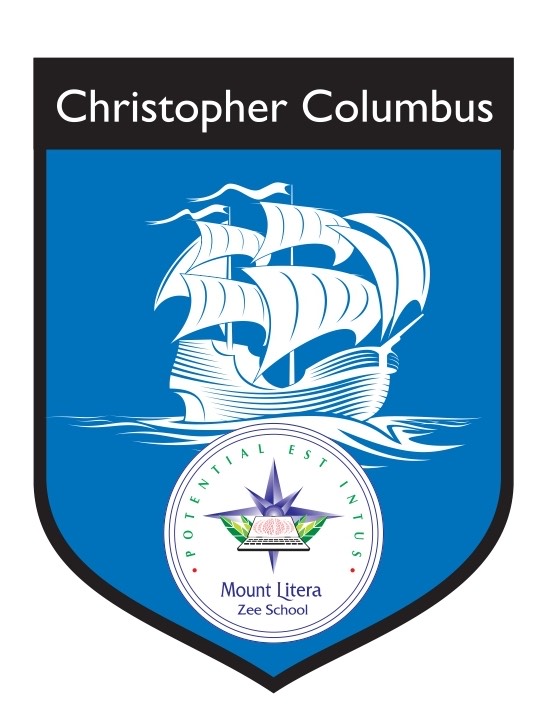 Christopher Columbus was an explorer and trader who crossed the Atlantic Ocean and reached the Americas on October 12th, 1492 under the flag of Castilian Spain. He believed that the earth was a relatively small sphere, and argued that a ship could reach the Far East via a westward course. Christopher Columbus is one of the best-known of all explorers.

He is famous for his voyage in 1492 when he "discovered" America while he was looking for a way to sail to Asia. Columbus had this strong courage of conviction to pursue his dreams against all odds with a strong sense of perseverance. 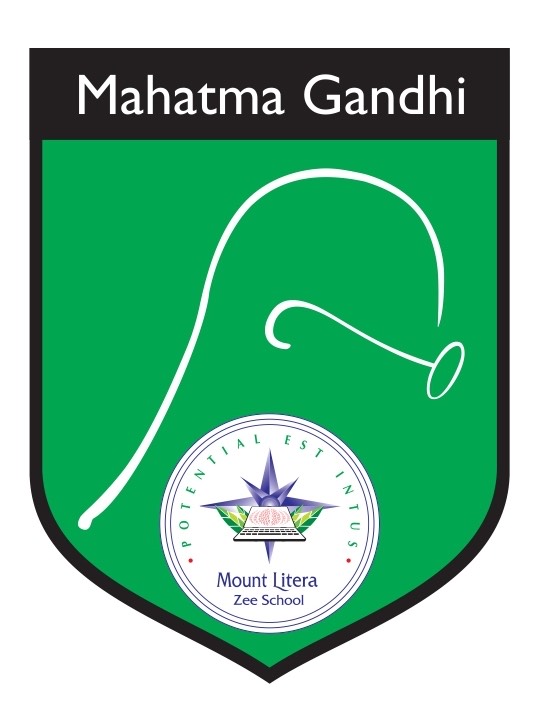 Gandhi was a gentleman who had a heart full of compassion for people, animals, and nature. He believed in a non-violent resolution of conflicts and devoted his life to peace and to make the world a more just place.

Through his actions, leadership, and willpower, he managed to inspire Indian people to join in his non-violent protests, and together they freed India from British rule. He possessed limitless physical and moral strength.

Gandhi Ji was a person who believed in the dignity of man and left us all a legacy of ahimsa, love, and tolerance. He developed a method of action based upon the principles of courage, nonviolence, and truth called Satyagraha. He believed that the way people behave is more important than what they achieve. 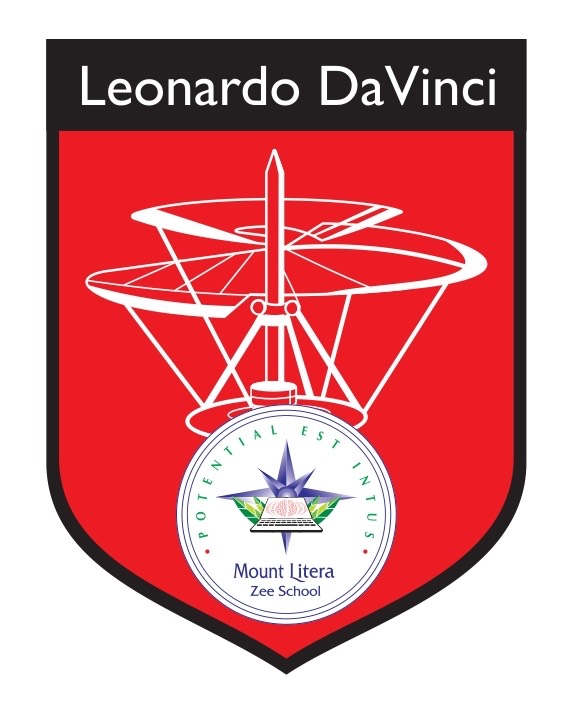 Leonardo was known as the ultimate Renaissance man because he was perhaps the most widely talented person ever to have lived. Da Vinci is a favorite with the children studying art history because of this Renaissance quality - not only was he a consummate painter and sculptor, he was a great inventor, military engineer, scientist, botanist, and mathematician.

Leonardo was left to himself quite often, and perhaps this solitude is what we're still grateful for five centuries later, as he spent his days outdoors studying birds, plants, and nature. Leonardo grew up to be a great artist and a great scientist. He was one of the first artists to draw things exactly as he saw them in nature. His keen sense of observation is what shaped him as the best painter of all times. 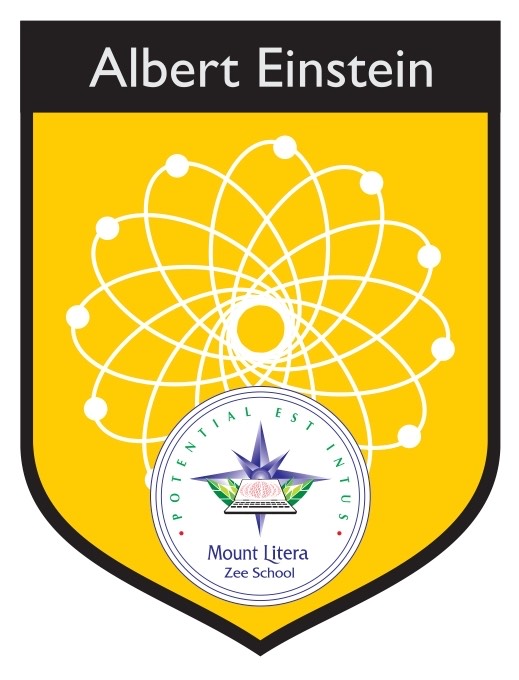 Einstein is considered by many as the greatest astrophysicist. Einstein's many visionary scientific contributions include the equivalence of mass and energy (E=mc^2), how the maximum speed limit of light affects measurements of time and space and a more accurate theory of gravity based on simple geometric concepts.

Albert was mystified when his father told him that the needle of the compass would always point to the north. This started him on the path of questing for scientific knowledge. Albert's father explained that there were magnetic forces that drew the needle to the north pole of Earth.